our premises as a 3000m2 exhibition room with multiple art installations

for our Artist in Residence programme

Dim Tim is a collaborative art project consisting of a family of three artists from Belgrade. They were drawn to the Upper Una Valley when learning about the creative vision and social mission of

ATLANTIS KV. During their one-month stay, they made a lot of friends in Kulen Vakuf and decided to create two murals with Caparol paint: Cube and Ornament. The latter artwork, Ornament, intends to depict a connection between Eastern and Western cultures, highlighted and enabled by a play of light and colours. The slightly smaller mural, Cube, was inspired by a geometrical drawing of Leonardo da Vinci, and features an optical illusion as a contemporary interpretation of the geometric forms. 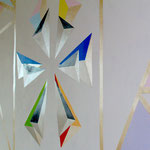 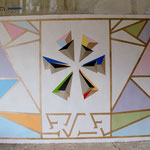 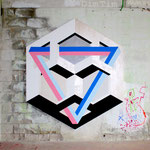 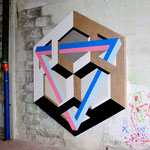 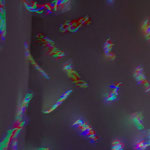 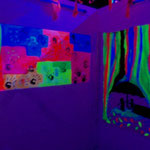 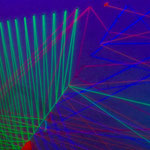 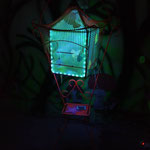 In January 2016, Johanna Wieck and Peter Heck came to the Una National Park as the fourteenth artists in residence at ATLANTIS KV. As a result of fantastic imagination, they created a multiple-room art installation using UV black light lamps and neon fluorescent material. Staff members and local children were invited to add their contribution in the form of stickers, patches or handwritten elements.

When visiting the Upper Una Valley in late summer 2015, photographer David Wieck instantly grasped the spirit of ATLANTIS KV: to realise own ideas with spirit and perseverance while empowering other people on the way. Having had a great interest in photography for years, David Wieck decided to hold a photography workshop for the local community. Its aim was to sensitise participants for the narrative power of photography and their surroundings.

Participants were encouraged to find their own themes and develop their own perspective and narrative: a personal view on their hometown. 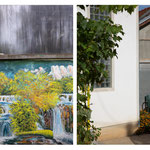 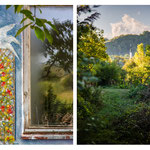 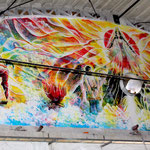 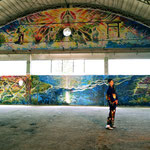 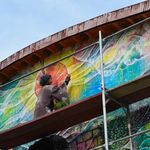 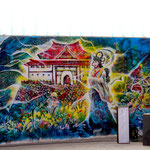 Kodama Kozue is a Japanese wall painter who learned about ATLANTIS KV by meeting a member of staff at a festival in 2014. The following spring of 2015, she travelled all the way to the Upper Una Valley to paint three murals: Connection with Wa, Ko Ji Ki, and Connection with Kulen Vakuf. Her idea was to connect the region with Japan, both through her works and by meeting the local community. Having spent more than six weeks in the Upper Una Valley, she was touched by her experience and intended to create artworks that would spread joy and happiness among local visitors.

Serap Sabah travelled to Kulen Vakuf in company of Mr. Hure from Istanbul, the fifth Artist in Residence at ATLANTIS KV. As a photographer, she used her visionary mindset to capture both the factory and its surroundings, including the breathtaking waterfalls of Martin Brod. She particularly captured the work of Mr. Hure and the process of painting his murals within the premises of ATLANTIS KV. Also, she managed to capture the region of the Upper Una Valley with beautiful visuals and a distinct perspective. 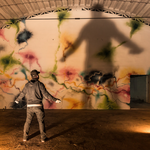 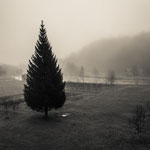 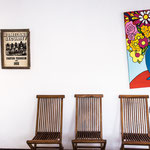 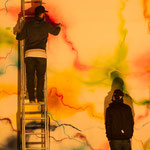